Do you ever experience seeing or being 'touch' by a ghost or spirit before?

If you do, what is the feeling like? Scared? Nervous?

If you have not try this, what are you going to do? Try it?

As for me, I don't like either ghost or something mysterious that will scare me to death. I don't like trying or play dare just to test your courage of how brave you are. I have friends possessed by spirits or ghost before. I seen them acting strange and not being their own self. It is kind of scary for me to see and experience it myself.

There are many haunted places in Malaysia that may make our spines chill and gives us goosebumps. Have you been one of any before? Let me warn you before you start wandering off to those scary places. It is not wise to disturb them and their territory. You will have fun and feel exciting at the beginning, but later you will regret and start to have nightmares for the rest of your life. 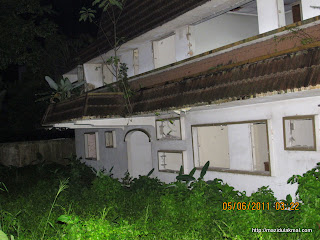 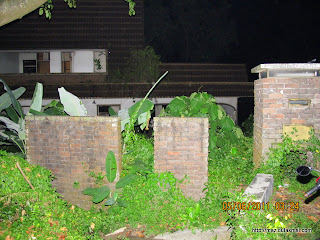 According to old police record, the security killed two American children and the maid, cut their bodies up into pieces and dumped them in the sewage tank. Yes, this is a true story.

A security guard, Ariffin Agas, aged 25, was arrested and investigation was held and found that was proven guilty in killing the three victim. He was then sentenced to death.

According to the newspaper article, the victims corpse was found in the sewage tank located at the back of the house.

This is a short article from NSTP on July 1992: 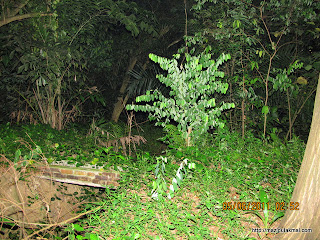 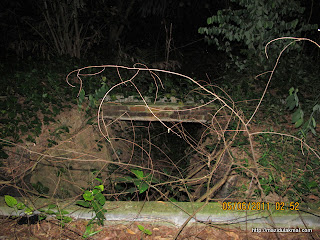 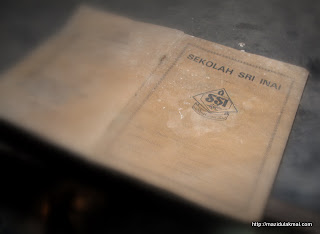 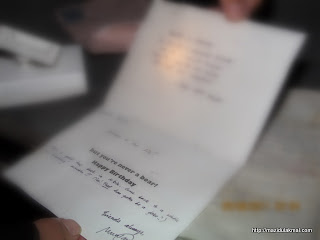 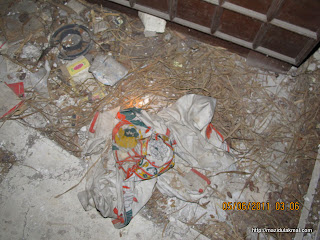 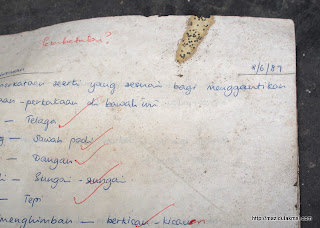 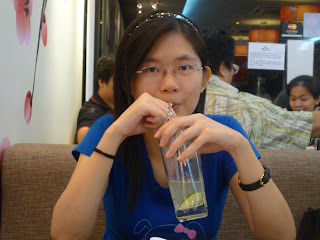 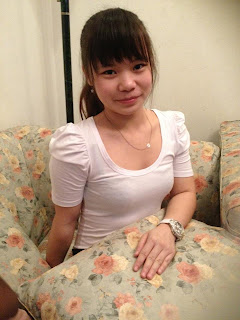 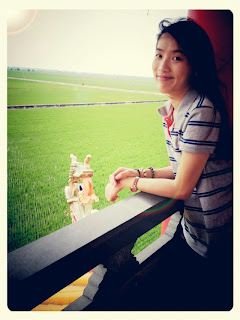